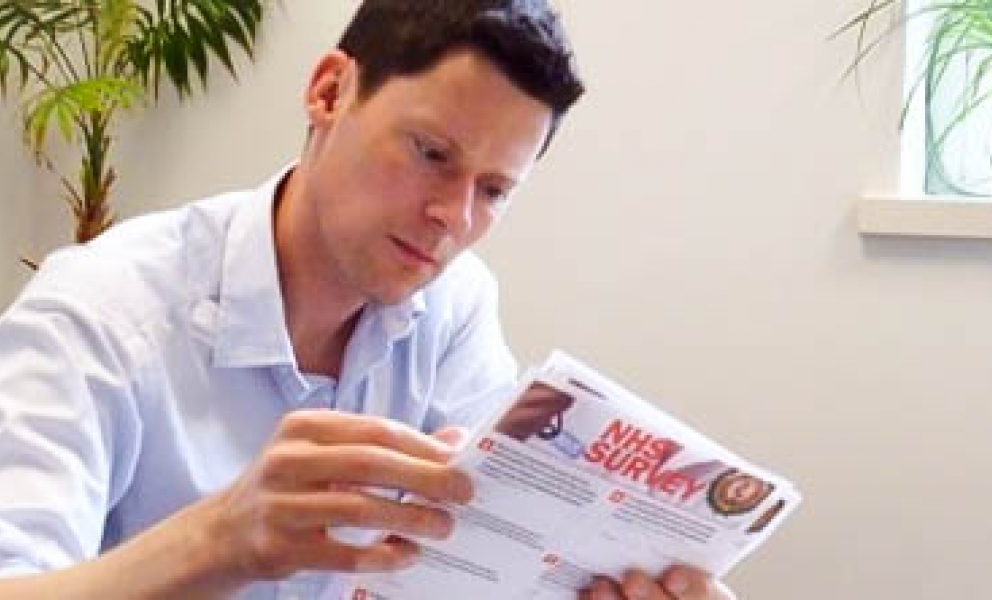 Healthcare in Cheltenham – Have your say!

Healthcare in Cheltenham – Have your say! 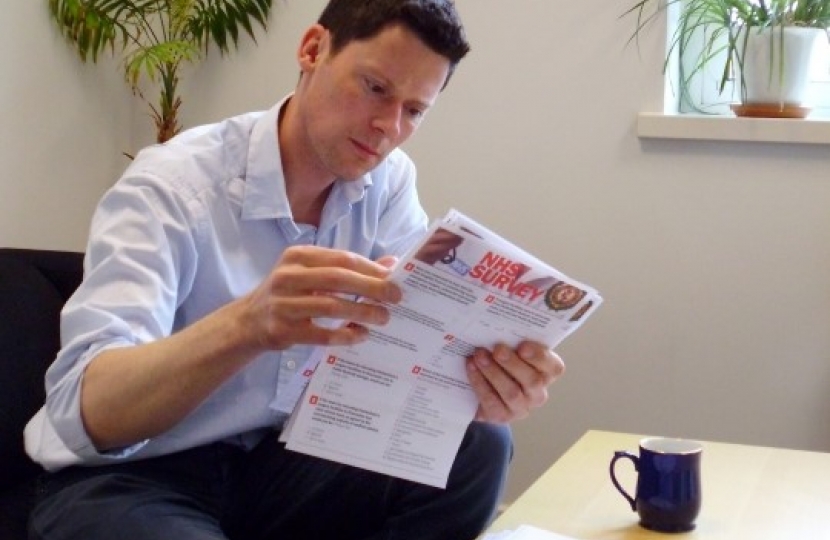 I recently raised the future of Cheltenham’s A&E during Prime Minister’s Question Time. Although NHS managers had been quick to slap down suggestions of any threat following a spate of local rumours, I was determined that they should be left in no doubt about the value that we place on our A&E locally. And when I say ‘locally’, don’t let’s forget that our A&E is not just used by 115,000 people here in Cheltenham. It is cherished by residents in Bourton, Stow, Moreton-in-Marsh and beyond. That’s why I regularly discuss the hospital with my parliamentary colleagues in the Cotswolds and Tewkesbury.

Back in 2013 Cheltenham’s Accident and Emergency hours were reduced. A&E now operates between 8am and 8pm. One of the first things I did when I was elected in 2015 was hold urgent meetings with the key NHS Trusts in Gloucestershire. That’s because I wanted to make plain that Cheltenham needed to keep its current A&E provision and that Trust management should be working towards restoring full services at the earliest opportunity.

Back in 2013 local health bosses stated that the reason that A&E hours were reduced was a shortage of specialist middle-grade doctors. Four years on and I want to discover if that’s still the case. I’ve highlighted the issue with Prime Minister. Now I’ve applied to hold a Parliamentary debate to explore the current recruitment position.

The local NHS Sustainability and Transformation Plan, currently under construction, presents an opportunity to introduce a night time urgent care centre operating between 8pm and 8am every day. Let’s be clear: that facility must be in addition to existing daytime A&E hours. It would give us 24-hour cover in the heart of Cheltenham and would be a vital step towards the long-term goal of re-instating full A&E at Cheltenham General Hospital.

Of course it’s the local NHS managers who ultimately make the key decisions. We have to trust our local health professionals to do use their clinical judgement. But at the same time they need to truly listen to the voices of local people.

Gloucestershire’s NHS Trust is publishing plans for the future of our health services in Cheltenham. It’s called the Sustainability and Transformation Plan (STP). It sets out their vision for the next five years. This is a great opportunity for us to highlight the services we value here in Cheltenham and views on future provision.

Every family will be touched by health issues over the next five years. We all have a stake in getting this right. I wanted to write to you personally so that you know what I’m calling for, and to invite you to sign my petition below. It’s time to make Cheltenham’s voice heard.

1. 24-hour Care at Cheltenham General Hospital Back in 2013 Cheltenham’s Accident and Emergency hours were reduced. Our A&E now operates between 8am and 8pm. One of the first things I did when I was elected in 2015 was hold urgent meetings with the key NHS Trusts in Gloucestershire. I made it plain that Cheltenham needed to keep its A&E services. I was given clear assurances by local health bosses that it would. But I believe we can do much better. I think this is an opportunity to improve urgent care in Cheltenham overnight too. I’m calling on the NHS to introduce an urgent care centre at Cheltenham, which would operate between 8pm and 8am every day. It would be in addition to existing daytime A&E hours. That would give us 24-hour cover in the heart of Cheltenham. I need your help. I want your support in making that case to local health managers. Let’s show how much we value our acute NHS facilities here in Cheltenham, and make the case for 24-hour care and support, 7 days a week.

2. More GPs, More Appointments and More Community Support Our GPs do a fantastic job. They provide invaluable help, advice and support. But as the population ages they’re inevitably facing increasing workloads. I’m calling for additional resources to recruit more GPs and more specialist nurses in Cheltenham. In addition, I want to see closer co-operation between social and health care and dedicated teams working in specific neighbourhoods across our town. Let’s give our GPs the tools they need to keep people healthier and prevent avoidable illness.

3. Improved Cancer Treatment and Support for Age-Related Illness Longer life expectancy is a good thing, but it presents a number of new health challenges. First it means a growing need for cancer treatment. Cancer is now the biggest cause of death in Gloucestershire. Second, it means more demand for treatment of age-related illnesses like dementia. I believe Cheltenham’s excellent oncology centre is the perfect site for a state of the art linear accelerator (LINAC) radiotherapy unit. That’s a big ask. I’m realistic about the costs. But everyone has a family member or friend who has been affected by cancer. I think a LINAC unit is worth fighting for.

4. Improved Mental Health Support In a rapidly changing digital society, we are seeing new challenges for Cheltenham’s children and young people. They face new and disturbing online pressures, particularly through social media. In many cases their mental health is being put at risk; body image, cyber bullying, sleep deprivation, eating disorders and isolation, to list but a few. As a parent it can be really concerning. Earlier this month, I led a debate at Westminster about the impact of social media on children’s mental health. It got excellent cross-party support. The Government has already made some significant moves supporting parents and schools. Nationally I want more focus on prevention, early support, education and building resilience. Here in Cheltenham I want to see waiting times for children’s mental health services slashed.

Join with me in fighting for a better, healthier, Cheltenham. Back my campaign by completing the box at the BOTTOM of this page

I am absolutely delighted that Cheltenham’s multi-million pound bid for capital investment in Cheltenham General Hospital has been successful.