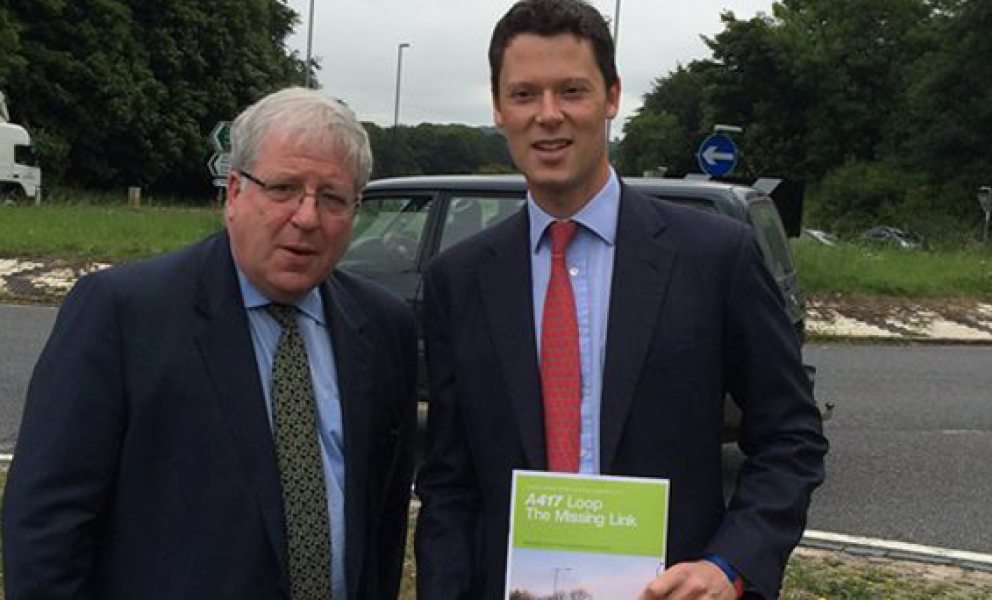 The A417: Supporting the Missing Link 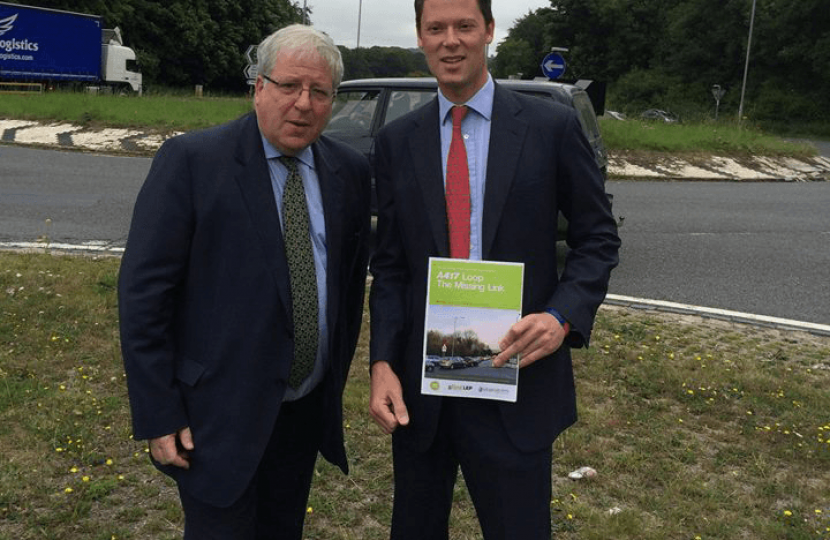 After years of waiting, a major infrastructure boost to Cheltenham’s economy is within touching distance.

I’m referring of course to the £250m plans to tackle the notorious bottleneck junction on the A417 at the Air Balloon roundabout, which would see the single lane route from Cowley to Brockworth replaced with a dual carriageway.

This clogged artery is holding back our local economy. It is damaging business productivity, deterring inward investment and holding back growth.

This spot has seen at least 345 casualties in the past 15 years. Some are calling it the most dangerous road in Britain. Something has got to be done.

It’s perhaps hardly surprising then that support for change has come from all corners of Gloucestershire. More than 4,600 local people and businesses have now pledged their support to the Loop, among other improvements.

Now, following meetings between all of the county's MPs and the Secretary of State, Patrick McLoughlin, Alex has received an assurance that work is scheduled to begin in 2020. It's further away than we would like, but the Government's commitment to this vital scheme is very welcome.