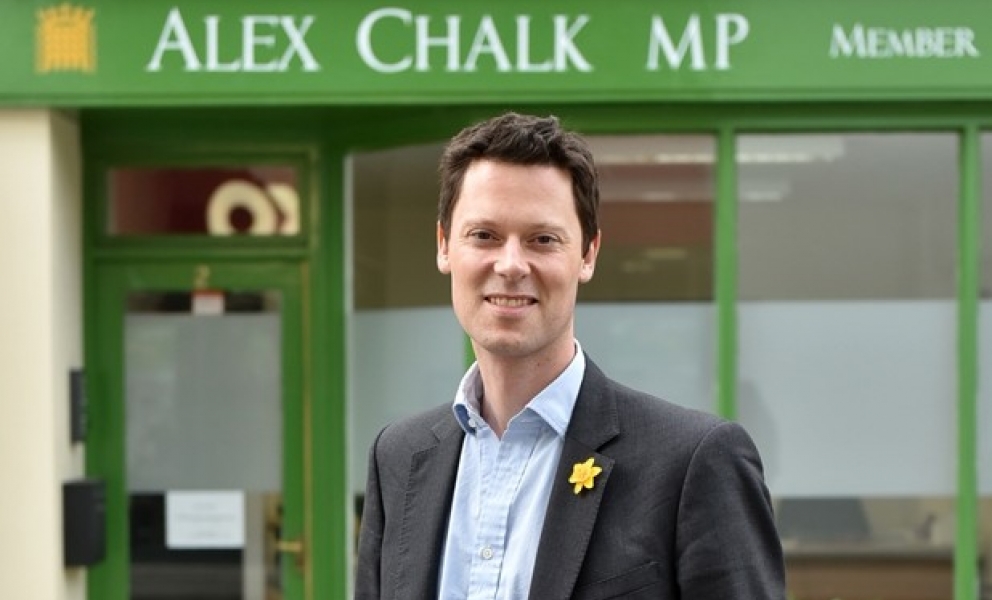 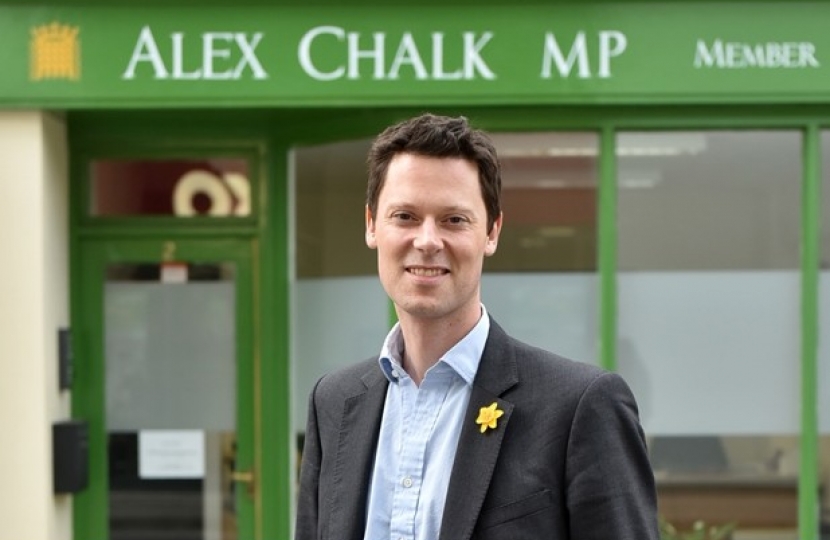 Education is the most powerful weapon which you can use to change the world. Nelson Mandela was absolutely right about that. It fosters social mobility, strong economies and decent societies.

So we should be enormously grateful to the teachers, parents and governors whose hard work has built Cheltenham’s excellent reputation in schooling. But their achievements are all the more remarkable given that for more than 20 years Gloucestershire pupils have languished towards  the bottom of the national funding pile. The old Labour formula has seen children in London’s Tower Hamlets receive nearly double the sum allocated to our pupils. That’s plain wrong.

I was delighted to present such a large petition to the House of Commons. It is the culmination of a great deal of hard work by teachers, parents and pupils in Cheltenham, and just shows the strength of feeling about this funding injustice. The announcement by George Osborne in the Spending Review was really positive, but this petition shows that we are going to keep up the pressure. To view my presentation of this petition in full, please follow this link.

The existing school funding model is unfair. The ten best funded areas in England will receive an average grant of £6,297 per pupil this year, compared to an average of just £4,208 per pupil in the ten most poorly funded areas.

It means that schools around the country that are similar can get very different budgets, and children with the same needs can receive very different levels of financial support depending on where they go to school.

Gloucestershire (including Cheltenham of course) is one of the worst-funded authorities in the country and is a member of F40, a group made up of poorly funded local authorities and has been making the case for a fairer funding system.

Ministers have recognised the problem and promised to address it. We welcome this, together with the Government's confirmation that the additional £390 million awarded in 2015/16 as a “down payment” towards fairer funding will be included in the funding baseline for future years.

So, it’s absolutely right that the Government has grasped the nettle of unfair schools funding. But the formula that officials have come up with needs surgery. Even though Cheltenham gains modestly overall from the proposed formula, the way the pie is divided up  is illogical. Of our secondaries, Bournside, Pittville and All Saints’ gain. But Pate’s and Balcarras lose, despite being in an underfunded county. The gain should be spread more evenly.

In March this year, I hosted a meeting for MPs on behalf of the f40 school funding campaign group where the concerns were set out.  The House of Commons meeting room was completely packed with colleagues – Labour and Conservative.  f40 believe that there are some key elements of the proposals that need to be reviewed in order to deliver the genuinely fair funding that our schools deserve. First, we need to get rid of the 3% funding floor which helps out schools in London by ‘baking in’ some residual geographical unfairness. Second, we need to increase the proportion of money going to pupils’ ‘basic entitlement’. Third, officials need to recognise the cost pressures, and increase the minimum sum allocated to  pupils who don’t qualify for any of the various  uplifts.

The Department for Education will be under no illusions about the strength of feeling, and it isn’t  the first time I’ve banged heads with them. Last year I clashed with the previous Education Secretary Nicky Morgan MP over plans to force all schools to become academies.  I brought her down to Cheltenham to see the wonderful work of local teachers and governors. During her visit I made it clear that I didn’t support a one-size-fits-all approach. To her credit, she listened and thought again. The plans were withdrawn.

The funding formula consultation finished on 22nd March 2017 and we are now awaiting the results of that consultation.

Education is the most powerful weapon which you can use to change the world. Nelson Mandela was absolutely right about that. It fosters social mobility, strong economies and decent societies.

Concession or no concession? That was the question swirling round Parliament on Tuesday night. I was one of a group of backbench MPs who extracted a commitment from the Government to hold a vote on any draft Brexit deal before it is ratified by the European Parliament.

This week I examine the Government's policy on academisation, and why I was opposed.

With the public consultation drawing to a close on Sunday, this week I'm concentrating on Fair School Funding.

Cheltenham’s MP, Alex Chalk, has welcomed the Chancellor’s commitment to introduce fair school funding as part of today’s Comprehensive Spending Review.  A new funding formula will set a national rate that every school will receive for each pupil, with additional funding for those with extra needs.