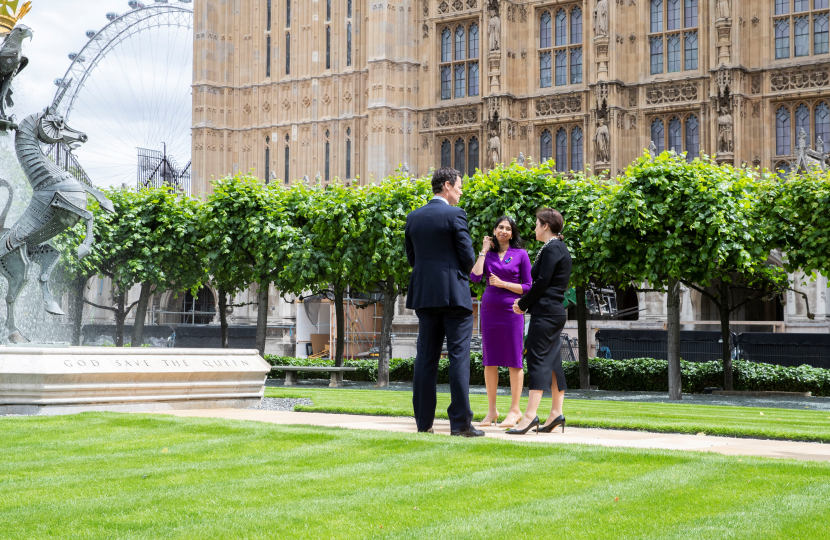 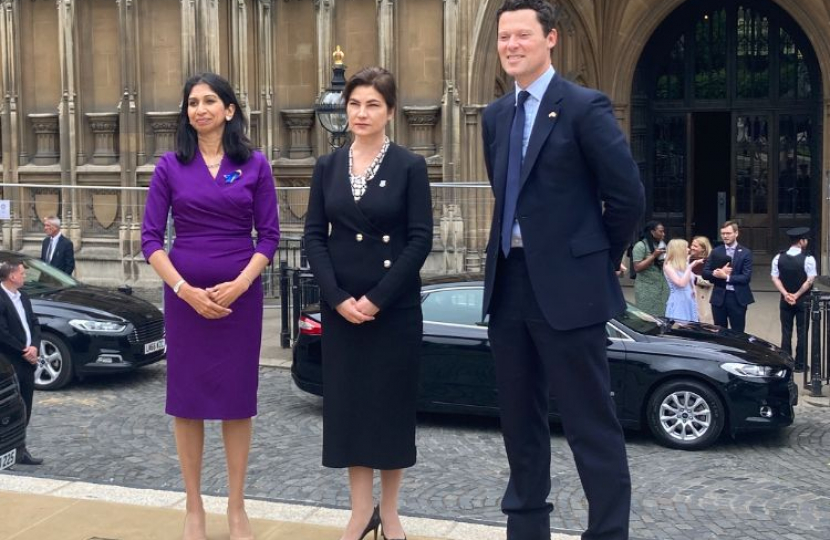 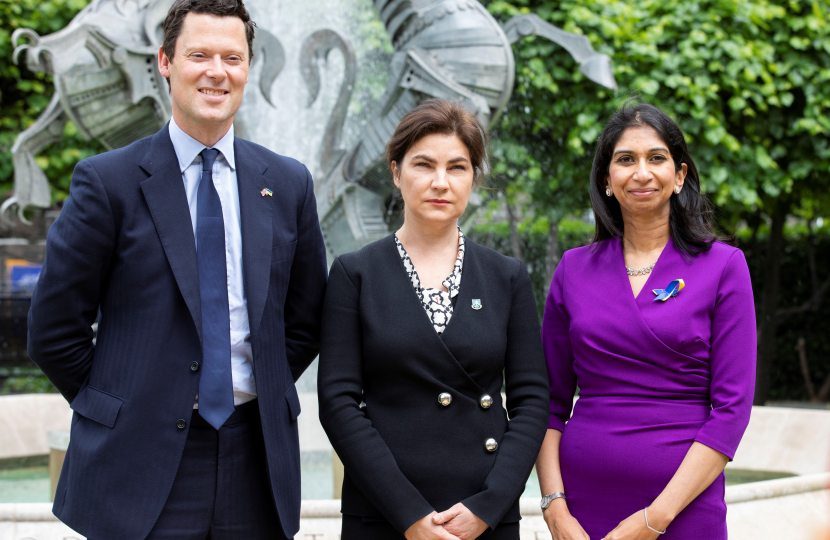 Alex and the Attorney General invited Ukrainian Prosecutor General, Iryna Venediktova, to Parliament to hold talks about the next phase of the UK’s support for Ukraine’s war crimes investigations.

The visit was part of an of ongoing cooperation between the UK and Ukraine to help Ukraine seek justice for Russian atrocities, and to build further support for international accountability efforts, particularly at the International Criminal Court.

The visit followed Wednesday’s launch of the Atrocity Crimes Advisory group between the UK, EU and US to coordinate support for Ukraine in its war crimes investigations.

Alex said: "Russia’s illegal invasion has brought barbarity to Ukraine and justice must and will be done.

“The Attorney General and I are determined that British expertise will help Ukraine uncover the truth and hold those responsible in Putin’s regime to account for their actions.”