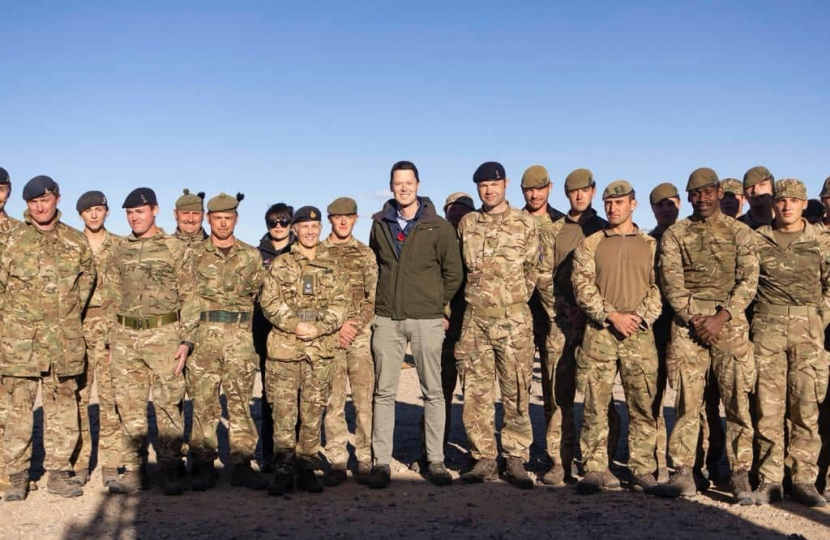 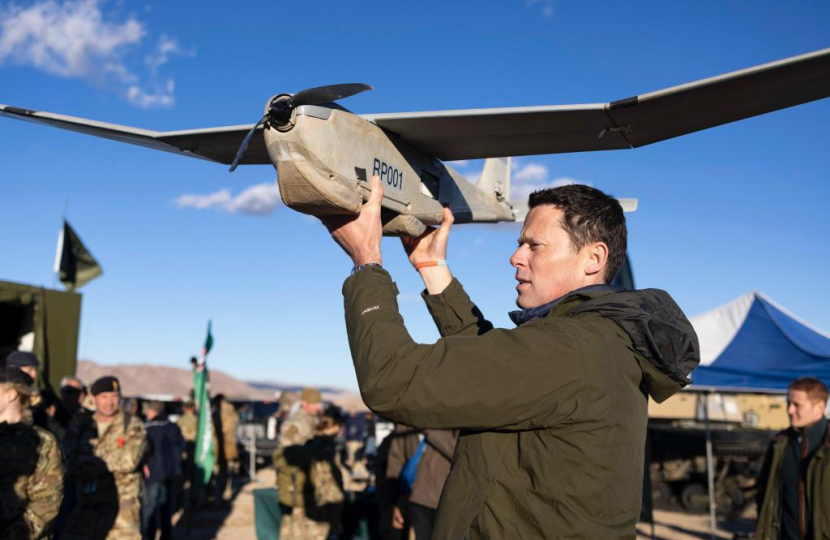 Alex visited NTC Fort Irwin, USA to meet with British troops and to learn more about the integration of cutting-edge technology as part of Project Convergence 2022.

Alex said: "It was a pleasure to meet British troops and my US counterpart, Army Secretary Christine Wormuth in NTC Fort Irwin, USA. HM Forces were participating in a multinational demonstration with the United States and Australia.

"With 17 British technologies deployed alongside the Ranger Regiment, the project underscored the importance of rapid data-sharing between allies on the battlefield."