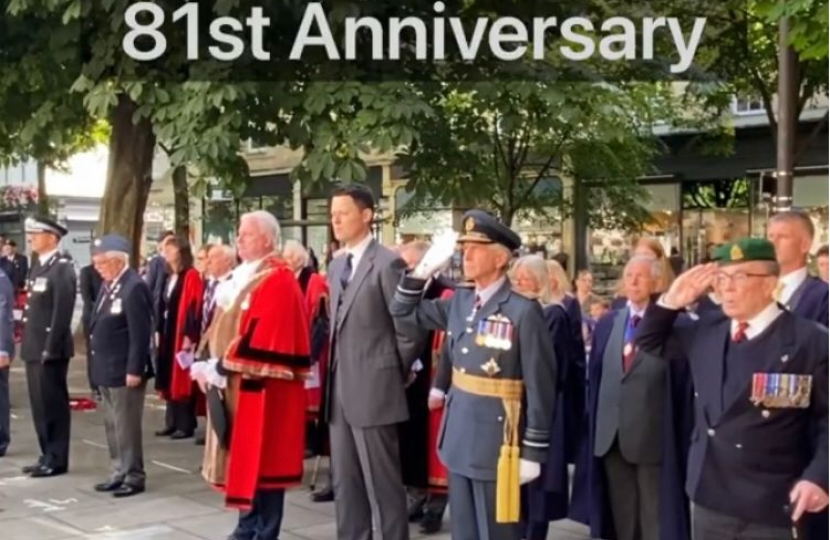 To mark this anniversary, a short ceremony was held at the War Memorial in Cheltenham. Unfortunately, the usual church service and parade did not take place.

Following the ceremony, Alex said: ""It was a subdued, but no less poignant, ceremony in Cheltenham. Over a thousand men from Cheltenham died for our country in World War One alone - hundreds more in subsequent conflicts. We will never forget their courage and sacrifice."