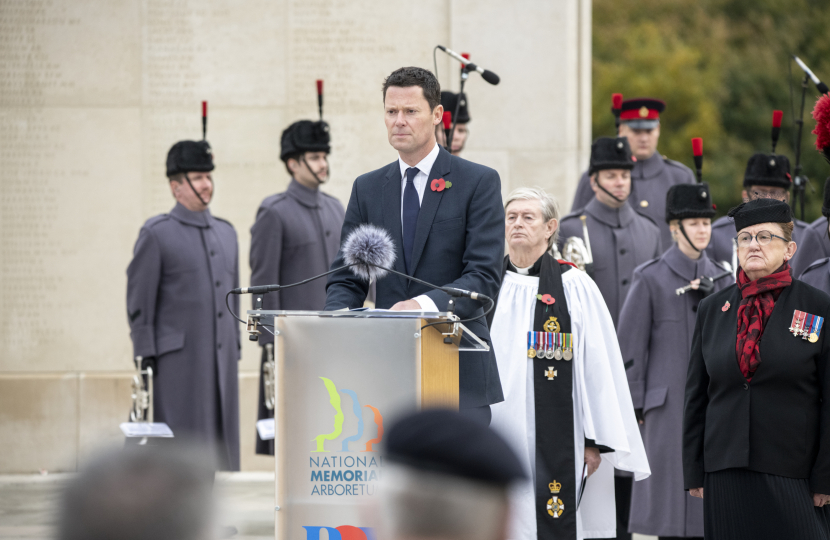 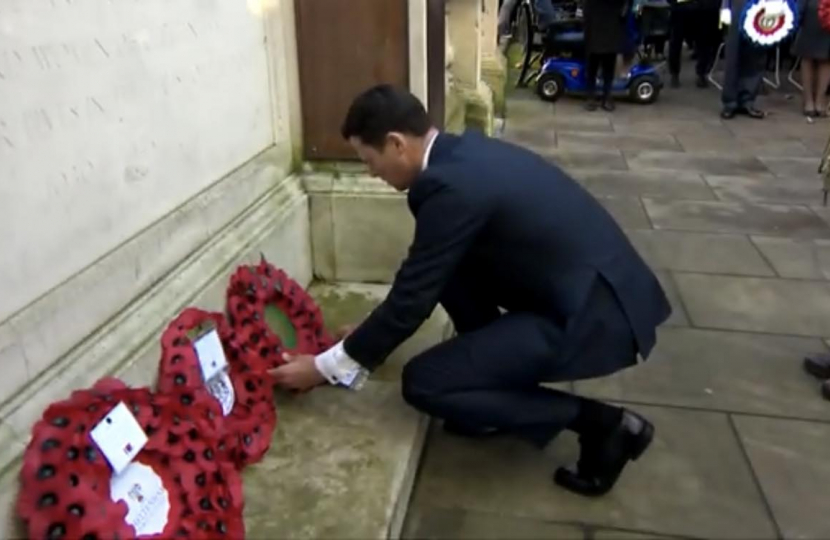 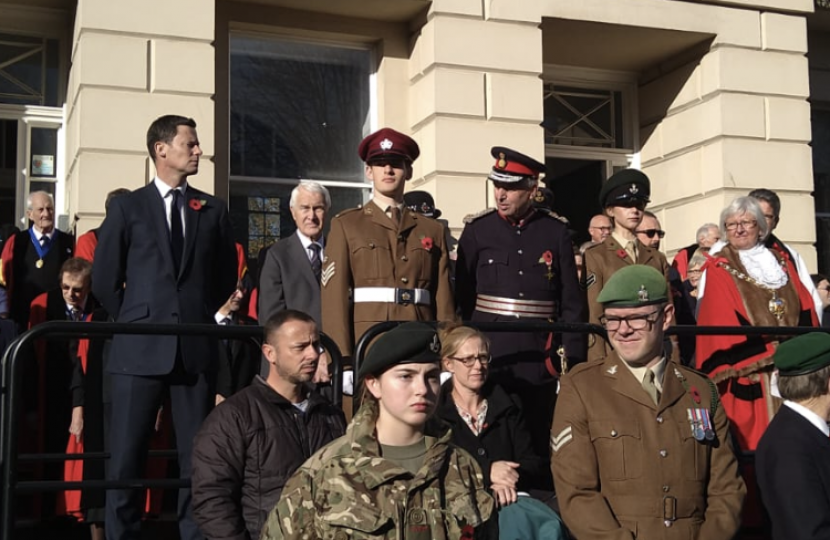 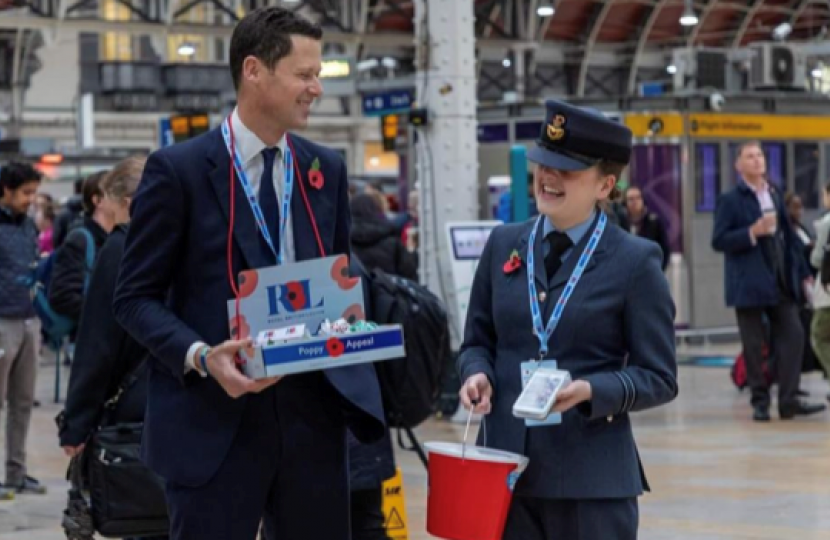 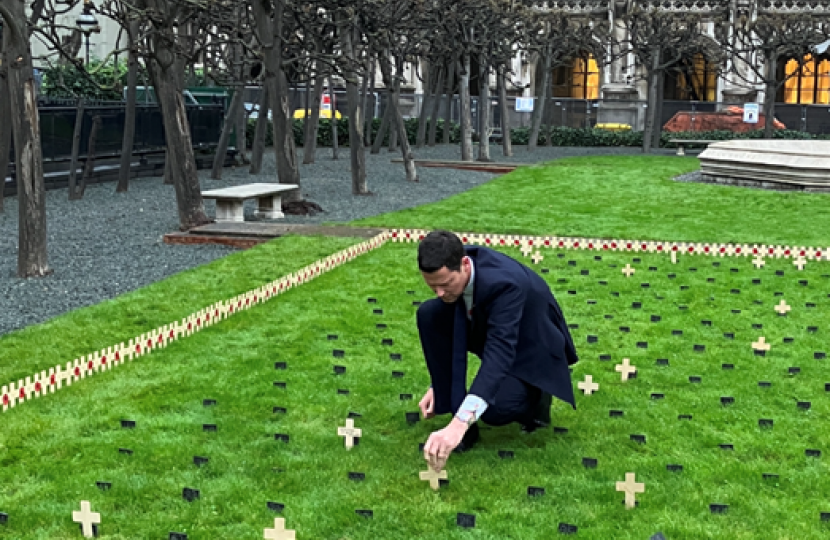 To mark Armistice Day and Remembrance Sunday, Alex attended a number of events on Cheltenham's behalf.

Alex also laid a wreath on behalf of the Ministry of Defence and read the Kohima Epitaph at the Armistice Day service at the National Memorial Arboretum.

"Another fantastic turnout in Cheltenham for Remembrance Sunday.Great to see serving personnel, veterans and cadets all out in force.

"Never let us forget that over 1,000 soldiers, sailors and aviators from our town gave their lives in the First World War (from a total population of less than 60,000). Their sacrifice, and that of the many others who fell in subsequent conflicts in the service of our country, will never be forgotten."