Alex Sworn in as HM Solicitor General for England and Wales 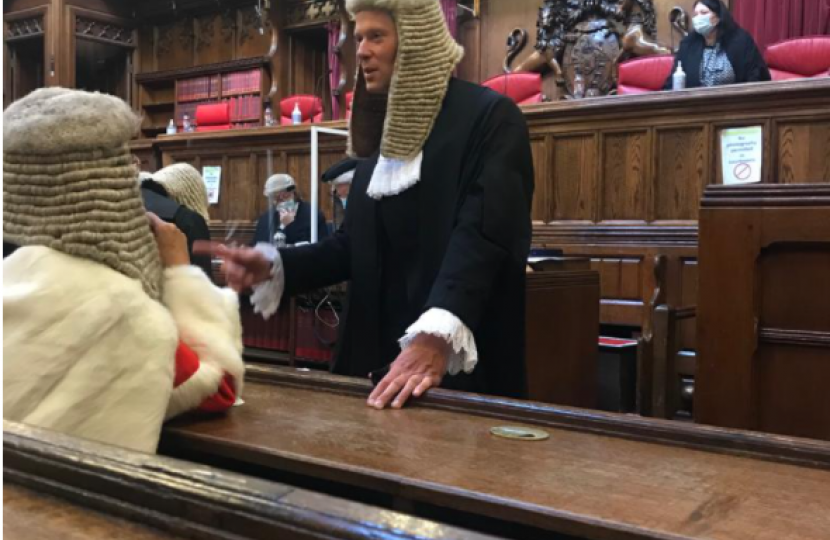 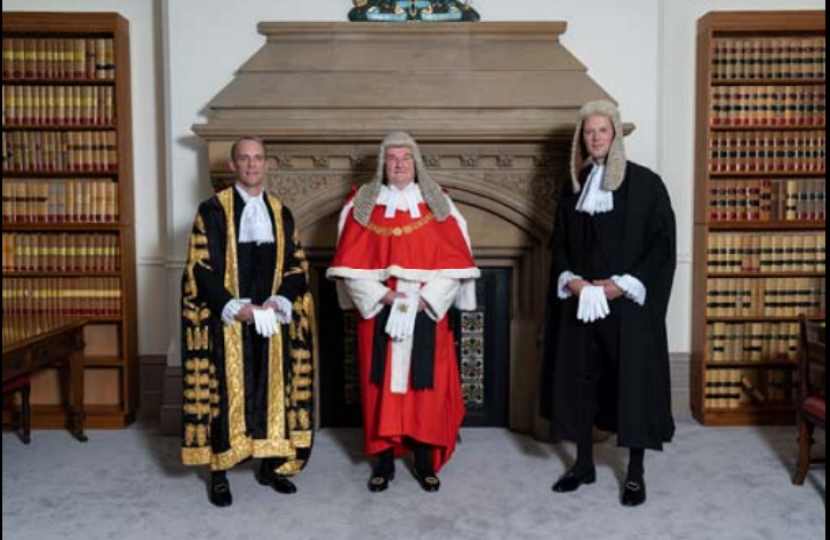 Alex was sworn in as Solicitor General for England and Wales at the Royal Courts of Justice.

The Solicitor General also carries out a number of functions in the public interest, such as considering unduly lenient sentences, and taking action when there has been a contempt of court. These functions are carried out independently of his role as a Government minister.

Speaking after the ceremony, Alex said:

"It is a privilege to be sworn in as Solicitor General for England and Wales and I thank everyone for their kind words since my appointment.

"There are important responsibilities that come with this unique role, and I look forward to working with the Attorney General to play my part in strengthening our precious justice system and upholding the rule of law."