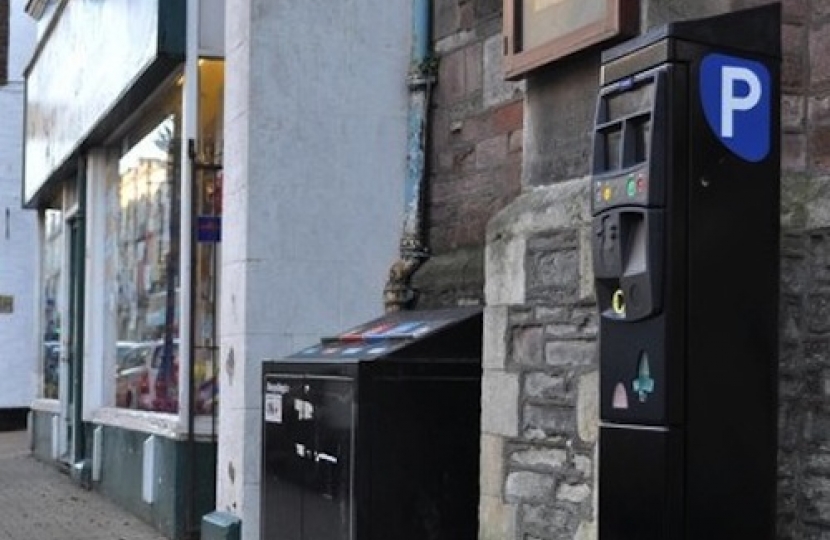 Cheltenham's MP, Alex Chalk, has today welcomed the decision by Cheltenham Borough Council to offer free parking for visitors after 6pm stating that it is “a positive step, but something that should have been done a long time ago".

Since his election as the town's MP, Mr Chalk has made cutting parking charges in the town one of his top priorities, and now he has welcomed the decision of the Borough Council to listen to his concerns. Laying out their budget for the year ahead, the Council have today announced that they are set to offer free parking for visitors after 6pm, bringing Cheltenham's finishing times into line with neighbouring towns such as Gloucester and Tewkesbury. Previously visitors were required to pay for parking until 8pm.

However, despite welcoming the "common sense" step, Mr Chalk has repeated his calls for parking charges to come down. Speaking following the announcement, he said ‘’I welcome any move to make parking in Cheltenham less expensive. But in reality we should have ended parking charges after 6pm a long time ago, as is the case in Gloucester and elsewhere. I hope the Council will now go further. It will still cost £10 to park all day on a Sunday in Cheltenham, compared to just £2 in Gloucester. So, whilst I welcome this common sense move by the Council, there’s much more still to do. Parking is still too expensive in our town."

After months of campaigning and lobbying, Alex was delighted when Cheltenham A&E department re-opened on Wednesday 9 June.

Alex has spoken to the Trust leadership, and it has been confirmed to him that what is reopening is the same, consultant-led service that was there before.