Chalk welcomes change of heart on A40 bus lane, but urges caution on revised plans 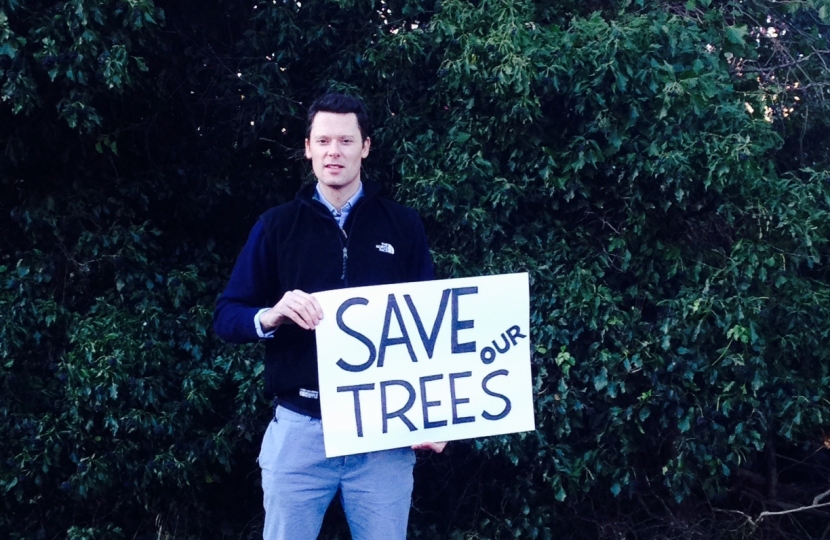 Cheltenham's MP has welcomed the decision by Stagecoach and Gloucestershire County Council to scale back their plans for the controversial A40 bus lane, but is reserving judgement on the new scheme until he has seen the revised plans.

On Monday it was announced that the County Council and Stagecoach had decided to merge their respective bus lane schemes, both of which are designed to reduce journey times along different stretches of the A40. They have also pledged to listen to residents' concerns about the potential impact of the scheme upon the hedgerows along the A40, which are a haven for local wildlife and provide much needed shelter for residents from air and noise pollution.

The town's new MP, Alex Chalk, who opposed Stagecoachs's original scheme, pledged to keep an open mind about the new plans, but expressed concerns about whether the bus lane could be realistically achieved without causing lasting damage to local wildlife.

Commenting on the revised plans, Mr Chalk said ''I'm pleased that the County Council and Stagecoach have listened to residents' concerns. The original plans would have had an unacceptable impact on people living in Benhall and I'm glad they have been scaled back. Let's see the detail of this new proposal. Personally I'm still sceptical, and would not be in favour of anything which undermined the local environment or the character of the Benhall area''.