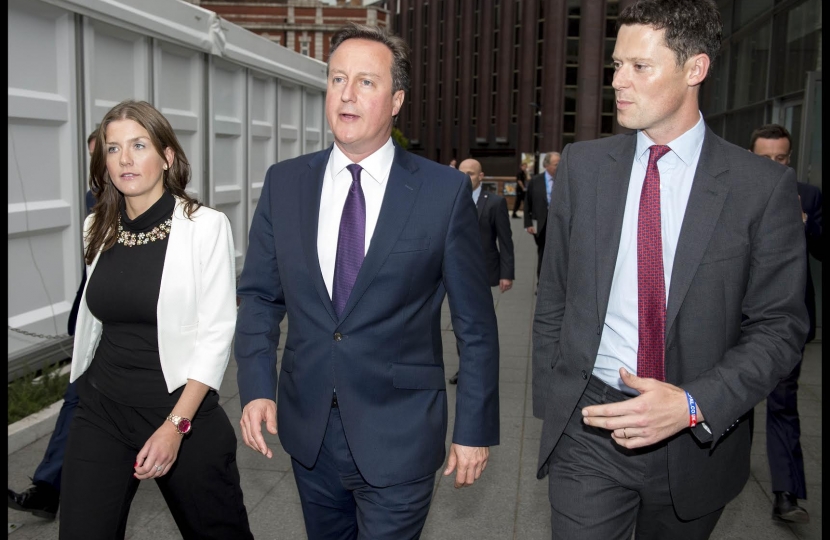 Cheltenham’s MP, Alex Chalk, has welcomed the Chancellor’s commitment to introduce fair school funding as part of today’s Comprehensive Spending Review.  A new funding formula will set a national rate that every school will receive for each pupil, with additional funding for those with extra needs.  Crucially, from 2017-18 onwards the resources schools and local authorities will receive will be based on pupil characteristics rather than historic political calculations.  The Department for Education will consult on the detail of the announcement in early 2016.

The announcement signals an end to the current unfair system, which has lasted for decades and led to a situation where the ten best funded areas of England receive an average of £6,300 per pupil of schools block funding, compared to just £4,200 in the ten worst funded areas – with no objective basis for the difference.

It follows years of campaigning by the F40 Group of poorly-funded local authorities, and a concerted Parliamentary campaign since the General Election to make the issue a top political priority. Following his election as the town’s MP, Alex Chalk made tackling the unfair national funding settlement, which sees Cheltenham children receive hundreds of pounds less per head than the national average at the very top of his agenda. In addition,  Alex Chalk was one of 111 MPs who wrote to the Prime Minister in October to call for fairer funding to be introduced.  On Tuesday 1 December, Mr Chalk will join colleagues as fair funded petitions from over 100 constituencies are presented by MPs in the House of Commons chamber to press home the importance of this issue to the Education Secretary and Chancellor.

Speaking after the announcement, Cheltenham’s man in Westminster commented: ‘‘I am delighted that the Chancellor has committed to introducing a fair funding formula for our schools. That is fantastic news for Cheltenham’s pupils, who have for too long have had to bear the brunt of this arbitrary funding injustice. Now the next step is to ensure we bang the drum for local schools during the Government’s consultation, to ensure that when the new formula is implemented Cheltenham’s pupils get the best possible deal.’’

Graham Stuart MP, who serves as Vice Chairman of the F40 Campaign representing the worst-funded authorities, said, “I am delighted that the Government has committed to introduce a national funding formula for English schools, ending the postcode lottery that means children in Cheltenham lose out for no good reason.  As always, the devil will lie in the detail and we will need to see the full detail of the consultation, but in principle this represents a huge step forward and is a decision of lasting significance. I am very grateful to Alex Chalk, who has played a big role as a Patron of the Fair School Funding Campaign.  Alex has worked tirelessly to draw attention to the unfair funding gap and today’s announcement marks a real breakthrough.”