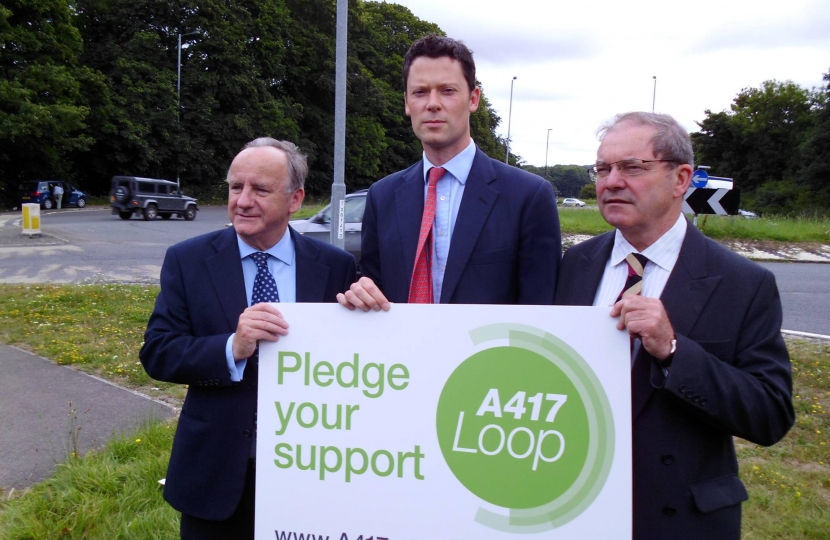 The British stiff upper lip. It’s engrained in our national psyche.  It’s a defence as strong and robust as the white cliffs, the mighty longbow at Agincourt, the red squares at Waterloo.

Given some of the recent football results, our stiff upper lip has certainly come into play.  “Defeat to Italy?  Hmm. Do you think it looks like rain?”

Of course the downside to the stiff upper lip means we react to good news with the same quiet reserve.  “Won the lottery? Jolly good. Fancy a cup of tea?”

And we’ve had a huge ray of good news shining through the clouds this month.

Two million private sector jobs have been created since the Conservatives came into Government and George Osborne became Chancellor.

Between February and April, the Office for National Statistics said a record-breaking 345,000 people started work, raising Britain’s total workforce to a new high of 30.5million. That’s the biggest rise since records began in 1971.

Since George Osborne took over in May 2010, more than two million private sector jobs have been created. Meanwhile, the public sector workforce has shrunk by nearly 400,000.

We shouldn’t get carried away.  (There’s my own stiff upper lip re-asserting itself). Times have been tough during the recession. If we are to benefit as a country then we can't let the discipline slip now. Our economy has taken six years to recover from the impact of the financial crash.  There’s still a way to go.

But there are huge grounds for confidence. Four thousand people are getting a job every day – the largest increase since records began.

Samuel Tombs, of Capital Economics, described the rise in employment as ‘colossal’.

AS David Cameron said: That's millions more people with the security of a pay packet, able to support themselves and their families.

Esther McVey, the employment minister, said: ‘Businesses up and down the country are feeling increasingly confident about creating jobs.’ Three years ago, Shadow Chancellor Ed Balls said it was ‘a complete fantasy’ that the private sector could replace jobs lost in the public sector.

There will always be those that try to rubbish our country’s success. As Britain stages its economic recovery, they try to claim that only part-time jobs have been created since the financial crisis began. But between February and April, full-time jobs were created more than three times faster than part-time jobs.

It’s really encouraging that youth unemployment  has fallen by 75,000.  I’m with Esther McVey “Young Brits are the best in the world”.  By delivering skills, apprenticeships and jobs we’re giving them a better start in life.

Here in Cheltenham I’ve had the pleasure of seeing that success first hand.  I’ve been out visiting our local businesses, companies like Kohler Mira, Bence, Spirax Sarco and others. Business confidence has reached a new high and there’s a renewed sense of optimism amongst employers.

When I listen to businesses, my concern is that Cheltenham isn’t able to keep up with their ambitions.  Look at the regeneration and investment in Gloucester.  Driven by the local MP Richard Graham and the City Council they’ve got a long term vision of how they want Gloucester to develop.  There’s a clear strategy for growth and the infrastructure to back it up.

I fear Cheltenham is in danger of falling further behind.  There are real fears about the pressure caused by the thousands of new homes that the borough council is planning to build. Let’s be honest, closing off Boots Corner and building another supermarket on North Place car park isn’t exactly setting the town’s pulses racing.

What’s frustrating is that here’s so much happening around us.  Thanks to lobbying by Geoffrey Clifton Brown, MP for the Cotswolds, the Swindon-Kemble train line is being doubled and should be completed by August.

Laurence Robertson MP for Tewkesbury has been leading the charge to upgrade junction 10 of the M5.

I’m working with Geoffrey and Conservative-run Gloucestershire County Council on the A417 missing link at the Air Balloon.

Cheltenham has so much going for it. With all our economical, cultural and social resources we should be the powerhouse of the region. Instead the town’s powers-that-be continue to muddle through. Where’s the big picture? Cheltenham’s businesses and residents are crying out for a clear plan and some effective leadership.

I’m determined to champion our town, locally and nationally.  For too long Cheltenham has been an afterthought at Westminster. It’s time our town was the first thought.