"Enjoy Yourself, But Take Care" 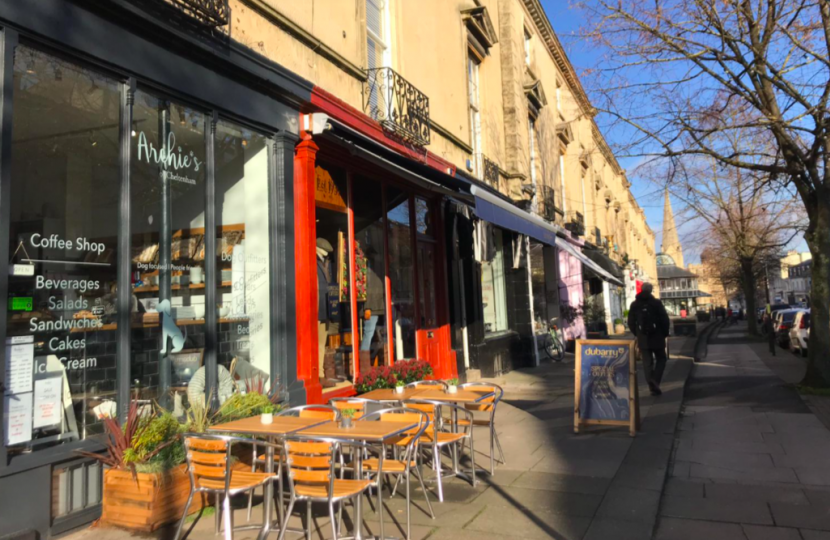 Here in Cheltenham, and across England, the message for New Year’s Eve is simple: enjoy yourself, but take care.

The decision not to go beyond Plan B measures has been described by UK Hospitality chief executive Kate Nicholls as "a real lifeline" for businesses. I know it will make a big difference in Cheltenham for venues which have been badly affected by the Omicron variant.

Striking the balance is extremely difficult, but growing confidence that Omicron is milder than Delta is leading some senior experts to take a nuanced approach. Professor Sir John Bell, regius professor of medicine at Oxford University and a member of the Vaccines Taskforce, told the BBC Today programme that Sajid Javid’s judgement on this is “probably fine”. He pointed to data showing "very low" numbers of vaccinated people in intensive care nationally.

Here in Gloucestershire, although there were 125 patients on the Covid virtual ward just before Christmas, just three were in critical care. This data is changing hourly, and we have to keep it under constant review. But it is now clear that vaccinated and boosted patients are much less likely to get seriously ill.

Thanks to the local NHS we’re in a different position in Gloucestershire. Well over 80% of the county’s eligible population have now had the booster. That is a stunning record, and amongst the best in Britain.

So have a great New Year’s Eve, and do support Cheltenham’s businesses. I hope you’ll join me in raising a glass to the scientists and medics who are taking the fight to the virus, and helping us reclaim our way of life.