Increasing sport and physical activity within our communities 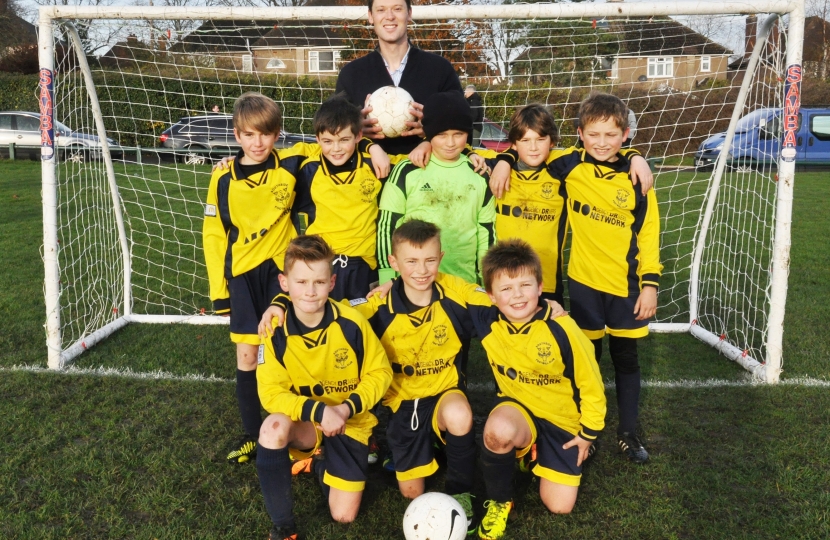 “They think it’s all over.  It is now”.  An iconic phrase that entered England’s consciousness back in 1966.  I know it grates on some of our Scottish, Welsh and Northern Irish countrymen as much as it cheers and inspires the English.

Will we hear something similar on 13 July at 9.45pm BST?   Sadly, I have a sneaking feeling the language of the victors will be Spanish. Or perhaps Portuguese.

I am of course talking about the 2014 Football World Cup.  Any aliens monitoring our planet over the next month will see blanket global coverage of the event. Fifa estimated that 910 million viewers watched at least part of the 2010 final.

Football fever is building in Cheltenham too. At schools across the town World Cup sticker books are everywhere. The students (not just boys please note) proudly reel off great detail about the various squads and their favourite players. Increasingly footballing heroes are overseas stars. That’s not surprising when you consider the make-up of the Premier League. There were just 66 players last season eligible to play for England playing regularly in the 20-team Premier League. A BBC study published in October 2013 found that English footballers accounted for just 32 percent of the minutes played in the Premier League, compared to 59 percent for home-grown players in the Spanish Liga and 50 percent in Germany's Bundesliga. No wonder we head to Brazil more in hope than expectation.

And whilst the FA Chairman’s recent League 3 proposals might be controversial, he’s absolutely right to be raising the issue.

I hope too that we tap into this World Cup passion and use it to encourage physical activity in our young people. It’s a great opportunity. But flexibility is key.  Scheduled sports at school are great, but we also need to encourage lunchtime and after school activities. Cheltenham has dozens of sport clubs, scout and cadet groups, and I have enjoyed watching youth football on the George V playing fields. There are also many dance groups in town, which are hugely popular with young girls.

The Conservatives on Gloucestershire County Council have just launched a new grant scheme, Active Together. It is designed to increase sport and physical activity opportunities.  It’s open to all our community groups, from supporting established clubs to developing activities like community walks, alternative sports, skateboard, dance or bmx. If you’re part of a local club or group, check out  www.gloucestershire.gov.uk/activetogether for more information.

History lovers will remember that football has not always been popular in England. That Puritan killjoy, Oliver Cromwell, banned the game, and players were fined or sentenced to public humiliation in the stocks.  Along with dancing, singing, theatre going and even Christmas, football was deemed ‘disorderly’, ‘wasteful’ and ‘corrupt’.

Which leads me, perhaps unfairly, to Qatar and the controversial awarding of the 2022 World Cup. The reports of emails allegedly showing that the Gulf State’s top football official paid millions of dollars in bribes must not be swept under the carpet. I agree with those big sponsors who are calling for a new investigation. And if serious corruption is proved, the calls for a re-vote could be irresistible. Might it be England’s time? As with our chances in the World Cup, I’m not holding my breath.