'It's about making Cheltenham a better place to live' 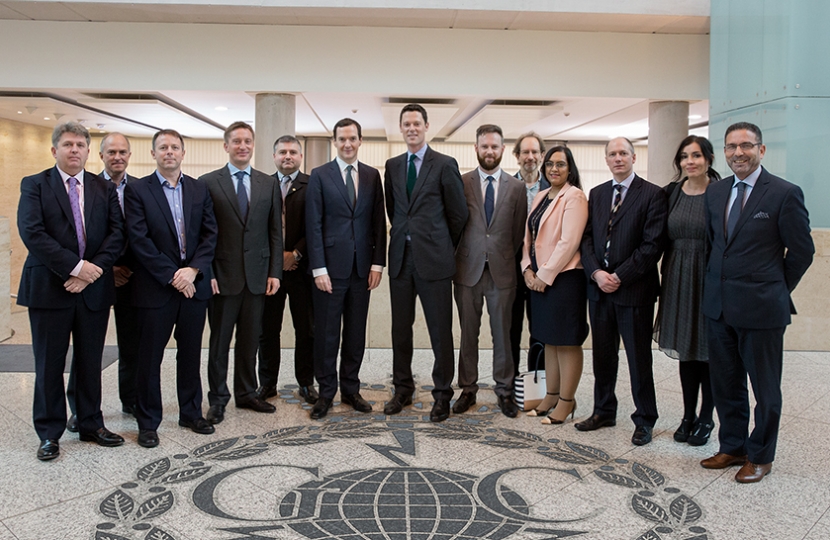 Anyone lucky enough to be elected Cheltenham's MP would be wise to remember one thing: in such a marginal seat, you might only have five years in the job.

It's why I'm in such a hurry to get things done. I am very ambitious for our town, and I want it to be a better and stronger with each passing year.

We've seen some important progress: first there was the historic announcement, secured last November, that the current unfair schools funding formula which sees our schoolchildren receive less per head than the national average will be scrapped. In the future it will be replaced with a fair funding deal for Cheltenham. That is vital for bringing opportunity to our young people.

Second, there was George Osborne's announcement that Cheltenham has won the race to become one of just two national Cyber Innovation Centres – a digital ecosystem where the best people move in and out of places like GCHQ, bringing the best minds and deepest expertise into the private sector, and the latest innovation back into government.

I have been pushing in Parliament this week for progress on our Cyber Centre. In the House of Commons I pressed George Osborne to continue to prioritise GCHQ funding. You see, nowadays I believe it's not just about national security; increasingly it is vital for Cheltenham's economic future.

Improving Cheltenham is not just about cyber though. I want to improve our urban environment as well. That's why I joined staff from GE Aviation to cycle the route from Bishops Cleeve to show my support for a cycle highway into the centre of town. It would improve air quality, reduce vehicle traffic and improve health. It's about making Cheltenham a better place to live.

Here in town, I visited Bournside and GlosCol to speak to students, went out on patrol with local PCSOs in St Paul's, and held a meeting with two ISPs to seek out novel solutions to stubborn pockets of broadband 'e-poverty' in Cheltenham. I also met with local breastfeeding campaigners, visited the County Council to discuss my concerns about the so-called 'Leckhampton triangle' school places problem in the south of town, and supported stall-holders at the brilliant Jobs Fair in the Job Centre.

It all feels like a rush sometimes. But there's no time to waste.