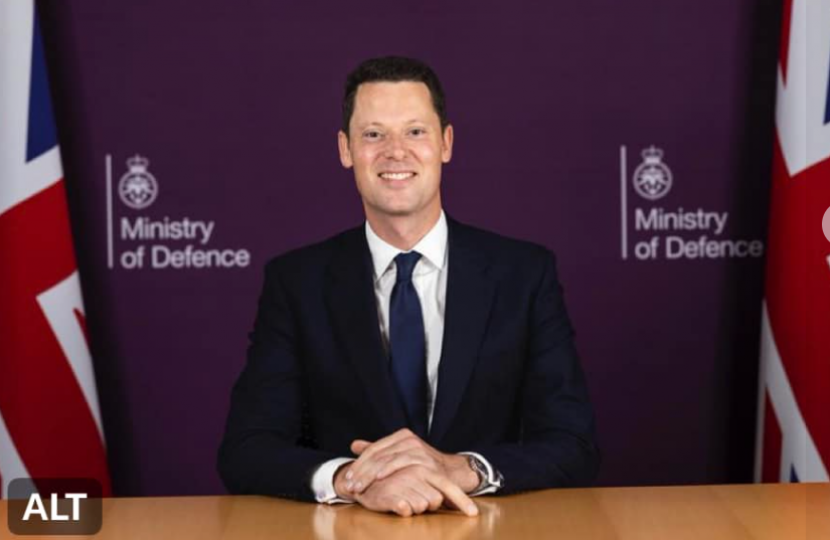 Alex has announced that thousands of new anti-tank weapons will be assembled in Northern Ireland and delivered to the British Army.

A £229 million deal has been agreed with Swedish manufacturer Saab for Next Generation Light Anti-Tank Weapon (NLAW) systems, which are assembled at Thales’ facility in Belfast.

The UK has provided thousands of NLAWs to Ukraine to support the defence of their nation following Russia’s unprovoked and illegal invasion. With NLAW, a single soldier can take out a heavily protected modern main battle tank from 20 to 800 metres away.

"Working with our first-class industry partners, we are continuing to fulfil our commitment to NATO by ensuring our Armed Forces will receive a steady supply of these weapons over the coming years, whilst supporting UK jobs across the length and breadth of the country."