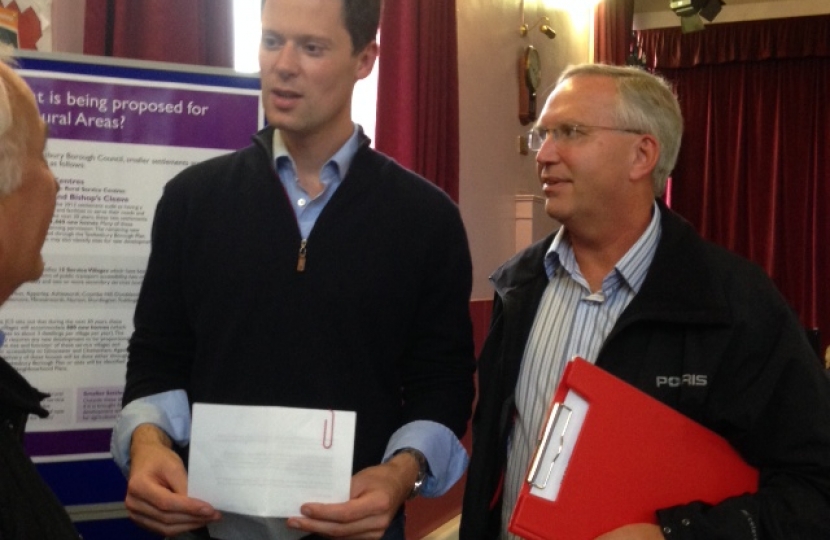 On 19 October I was at Leckhampton Village Hall to see the latest Joint Core Strategy presentation for building new homes in the county. For those who have somehow missed these proposals (unlikely I realise) the figures are truly eye-watering. 33,449 new homes are earmarked for construction across Gloucestershire between 2011 and 2031, swallowing up nearly 20% of the remaining greenbelt. That’s the equivalent of concreting over 2,000 football pitches.

My fundamental objection to this strategy is that it would allow vast tracts of green spaces to be bulldozed without any real certainty about the level of housing demand in 20 years. The truth is that there are too many variables – the state of the economy, the level of domestic and international migration, social trends and so on. It’s little better than guesswork. And without that evidence my concern is that thousands of new homes in Cheltenham’s countryside will simply suck in demand from elsewhere in Britain and beyond.

That’s why I believe this 20-year plan should be replaced by something far more modest and incremental. We should not rule out any development, but it needs to be smaller in scale and based on cast-iron evidence of an identified local need.