"The New Prime Minister Must Address the Cost of Living" 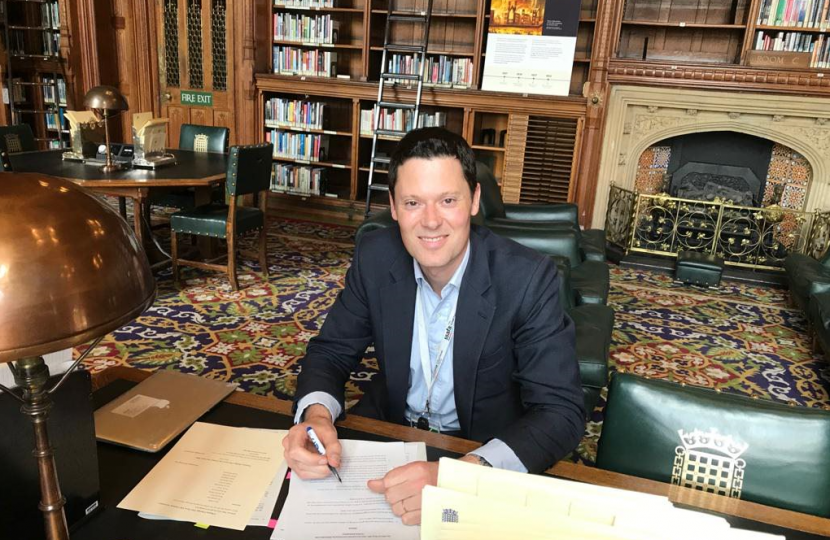 So there you have it. A new Prime Minister is in place, facing the most formidable in-tray in a generation, principally as a result of the illegal invasion of Ukraine.

I’ve made no secret of backing Rishi Sunak, introducing him at the Cheltenham hustings. But Liz Truss won the contest fair and square, and she is entitled to my support. It’s important that the country gives her a fair wind too in the coming months. Whatever your natural political instincts, it is clearly in the national interest that she succeeds. The issues are just too grave for petty tribalism to get in the way.

I set out on BBC Radio Gloucestershire before she was appointed that I wanted her to prioritise addressing the cost of living and NHS bottlenecks. So I was pleased to see them feature prominently in her Downing Street speech.

When it comes to energy prices, I am particularly concerned about the risks to Cheltenham’s small businesses. For those like Simpsons Fish and Chips in Whaddon, costs have ballooned in recent months. Sunflower oil, which mainly comes from Ukraine, has shot up. So too has the price of cod and potatoes. Wages are also rising. Meanwhile, it’s basically impossible to simply slash energy use. Humans might be able to put on jumpers, but deep fat fryers can’t.

So despite the gargantuan package of over £380m in cash help for Cheltenham during Covid, including millions of pounds in grants and furlough for businesses, some shops and restaurants are now struggling to see how they can make the numbers add up. They’ll need further support, and by the time this column is published I hope and expect the details of that help will be emerging.

Let’s not forget too that our children are going to have to pay for all this. So my strong wish is that the help is as targeted as possible to those that need it most.