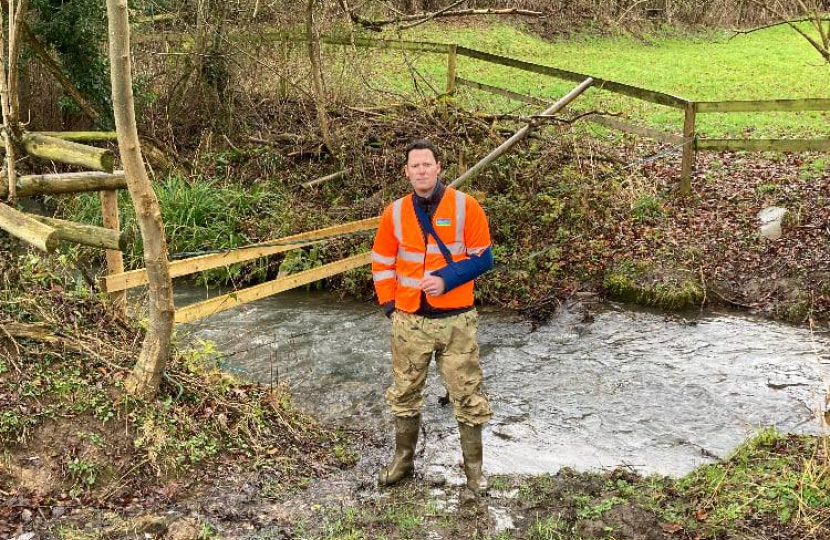 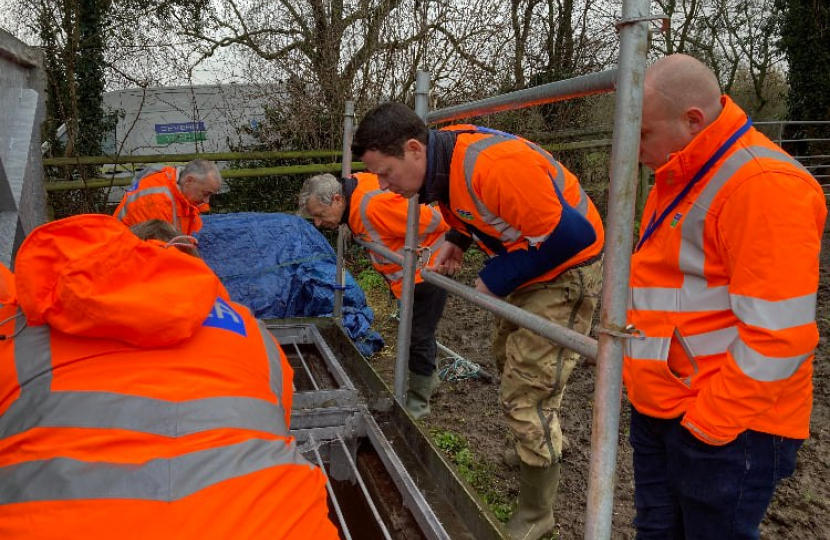 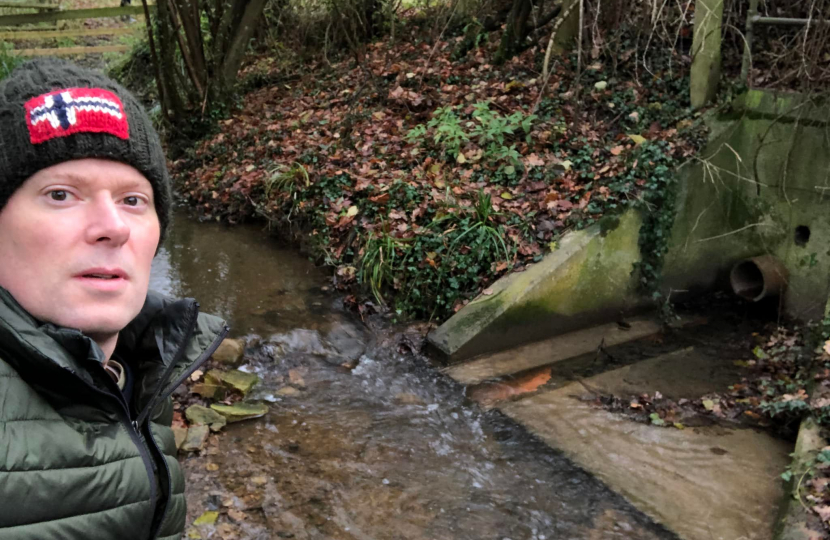 Following weeks of behind-the-scenes discussions with Severn Trent, I am delighted that the local water company has now given me a commitment to clean up the River Chelt. Specifically, they have agreed to reduce sewage spills by 85% by the end of 2024. That is much faster than elsewhere in the country, and represents a major boost for our local environment.

In a statement, a ST spokesperson noted that “We have had detailed discussions with Alex Chalk over recent weeks, and he has made his concerns very clear” adding that they were now making a “cast-iron commitment” and will do “whatever it takes”.

The background is that for many decades sewage has flowed into our waterways times of heavy rain. That’s because rainwater flows into Cheltenham’s sewage system. When that system gets overloaded and toilets risk backing up raw sewage, albeit diluted with 90% rainwater, spills into the Chelt. Although this overflow system is not unique to the UK, and similar measures are in place in Denmark and Germany, it’s deeply unpleasant and unacceptable.

The commitment from Severn Trent came after I decided to track down the main overflow, using Rivers Trust maps. It sits between the BP garage in Charlton Kings and Dunkerton’s Cider near the reservoir. I then called a meeting on-site with Severn Trent to make my objections crystal clear.

Even though Environment Agency data suggests the River Chelt is cleaner than it was in 2015, I believe strongly that sewage in rivers should have been consigned to history long ago.

With so much money has been creamed off by Severn Trent executives in recent years, including over £17m to the chief executive since 2014, it is only right that they get serious about cleaning up our river.

We are now seeing major progress. Thank you to everyone who has supported this campaign. This breakthrough would not have been possible without you.