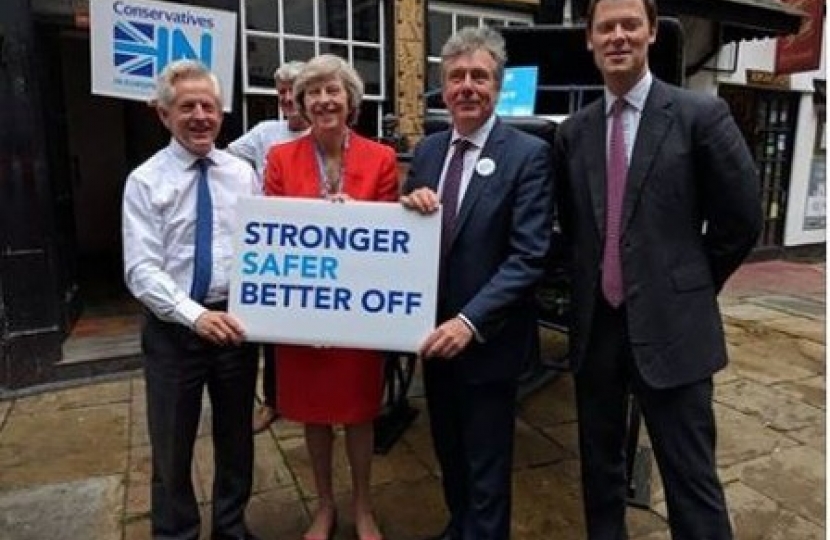 Last Thursday, 30 June, was a day that few MPs will forget.

We woke expecting Boris to launch his leadership campaign. But then came the astonishing news that his campaign manager, Michael Gove, had decided to stand. And then, with his supporters beaming expectantly in the front row, Boris dropped the bombshell at his media launch that he was withdrawing from the race. It was all utterly extraordinary. It made House of Cards look like Bambi.

And of course this Shakespearean convulsion did not stop with the Conservative Party. Labour was in utter disarray. To give you an idea, unreported by the media a Labour shadow minister suddenly resigned in the middle of a Bill Committee in protest at the Corbyn leadership, bringing proceedings to a juddering halt. You really couldn’t make it up.

Meanwhile, the business of politics goes on. On Thursday itself I actually led a debate in Parliament to launch my campaign to reform the law of homicide, with the creation of offences of first and second-degree murder. The present law is confusing and fails victims. The debate was well supported – although I’ve got a feeling one or two were there to escape telephone calls from leadership candidates seeking support…

I made clear that I wouldn’t make any decisions on my preferred candidate until I had got out of Westminster and breathed the Cheltenham air. Something like this needs perspective. So, back in Cheltenham I got on with holding talks with the new CEO of Gloucestershire Hospitals NHS Trust about investment plans and A&E, I took questions from All Saints’ Academy students, attended a service in Pittville Park to commemorate the start of the Battle of the Somme, and took part in a neighbourhood food collection project at Tesco.

But by Saturday afternoon my mind was made up. I declared for Theresa May. She is tough, hardworking and principled, as her record as Home Secretary shows. At this time in our nation’s history, with complex negotiations to come and difficult judgements to make, I believe she is the strong leader our country needs.

I also think she can restore unity. And if the good-natured karaoke event attended by Conservative backbenchers on Monday night is anything to go by, that’s not far off. We have a solemn, patriotic duty to come together, restore stability and give leadership. That’s the approach I intend to take.