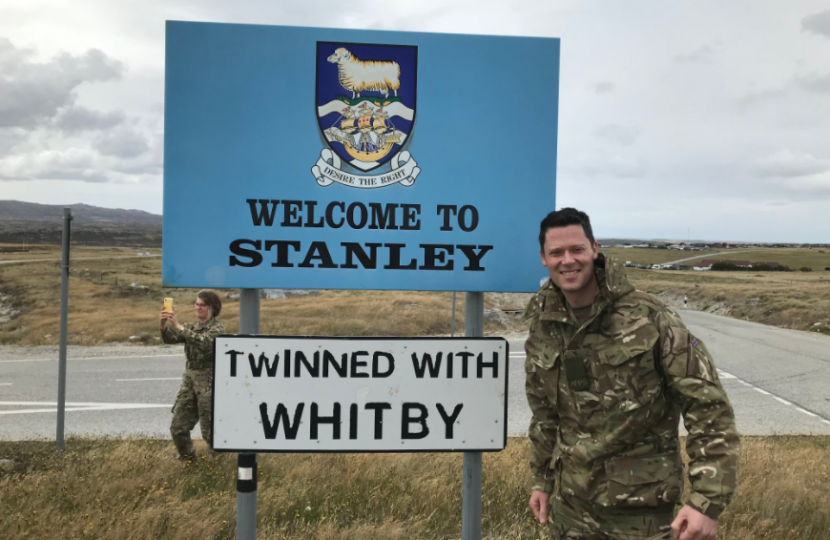 After a long campaign backed by Alex, visa fees for those who have served in the UK Armed Forces for a minimum of six years will be waived, in recognition of their service to our country.

Until now, all non-UK personnel leaving service who wished to settle in the UK would have to pay the full £2,389 fee for indefinite leave. Alex always maintained that was wrong.

Writing on Facebook, Alex said: "In my time on the Armed Forces Parliamentary Scheme I met so many non-UK citizens who were serving. We should do right by those who have served.

"So I am so please that this step has been taken. Now we can properly express our gratitude to the brave men and women who make such a valuable contribution to the defence of this country.

"Particular thanks to Richard Graham MP (Gloucester) who helped steer our campaign."