Back Alex's Campaign for a New Gloucestershire Cancer Institute 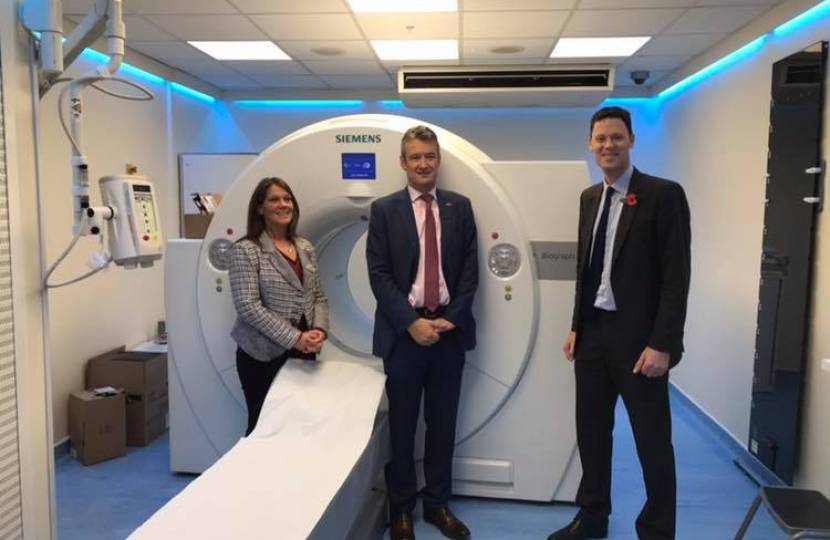 Alex is campaigning for a new three-storey Cancer Institute at Cheltenham General Hospital.

Local clinicians have put together plans for a brand new three storey hospital wing. This would provide cutting-edge Systemic Anti-Cancer Therapy and new consulting rooms - as well as a pelvic resection centre and a robotic cancer resection centre.

Out of 48 identified leading causes of death, the top cause in Gloucestershire is cancer. Gloucestershire Trust’s cancer service already provides care for a population of over one million.

A dedicated new wing would be a major step forward in the treatment of this terrible disease. It would support earlier screening, faster diagnosis and referral, and improve treatment for people living with and beyond cancer.

This flagship investment would guarantee the long-term future of Cheltenham General Hospital as a Regional Cancer Centre.

Although the project is still in the early stages, a strategic outline case has been submitted.

Now Alex wants your help to make the case to the new Prime Minister.

During his campaign to save Cheltenham’s A&E, he collected over 20,000 signatures from local people. With your help, Alex can show that there is extensive local support for this major new facility.

To pledge your support for Alex's campaign for a new Gloucestershire Cancer Institute at Cheltenham General Hospital, please click HERE.