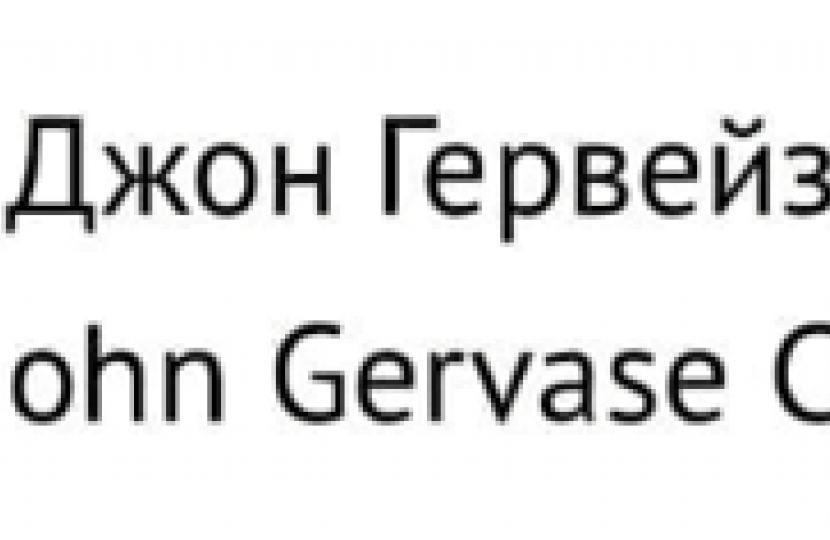 Alex is on the list of MPs who have been sanctioned by Russia in response to UK penalties on its politicians over the Ukraine war.

Having been accused of  "groundless efforts to whip up Russophobic hysteria in the UK", Alex (a Russian speaker, incidentally) is now banned from visiting Russia.

Writing on Facebook, Alex said:  “I have today been placed on a list of MPs sanctioned by the Putin regime.

"Slightly odd that the list includes MPs who left Parliament years ago… I won’t be changing my holiday plans.”