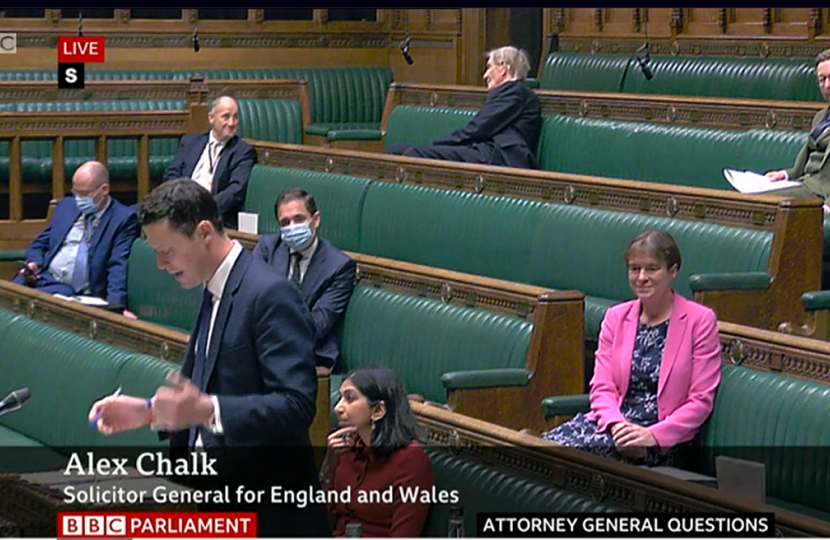 A father who murdered his 39-day old baby will spend longer in prison after Alex referred his original sentence to the Court of Appeal as unduly lenient.

A post-mortem concluded the baby had sustained a total of 74 fractures to his ribs which had been inflicted on at least three separate occasions. James Clarke was convicted of murder and sentenced to life imprisonment with a minimum term of fifteen years.

Alex referred his sentence to the Court of Appeal and Clarke's original sentence wss increased it to life imprisonment with a minimum term of 18 years.

Alex said: "This was a deeply upsetting and disturbing case, involving an extremely vulnerable victim. Clarke grossly abused his position of trust and his actions stole the life of an innocent child he should have been protecting. It is only right the sentence has been increased to reflect the severity of the crime."