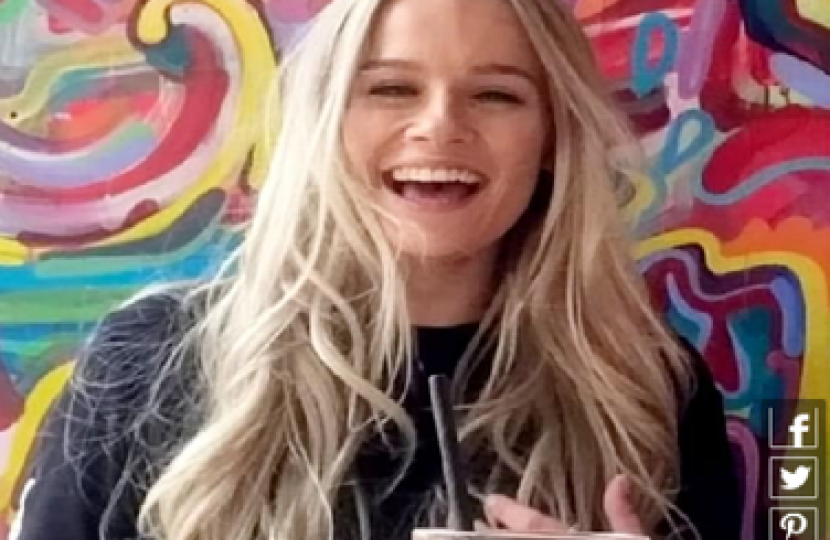 A man has received an increased sentence following the kidnapping of Angel Lynn after Alex referred the case to the Court of Appeal.

Chay Bowskill  was in an abusive relationship with Angel Lynn, which culminated in Bowskill kidnapping Lynn.  The victim was forced into a van, which she subsequently exited while it was travelling at speed on a dual carriageway. This resulted in her suffering a traumatic brain injury which has left her dependent on carers and unable to live independently.

Bowskill was originally sentenced to 7 years and 6 months’ imprisonment. Following Alex's decision to refer his sentence to the Court of Appeal, Bowskill's original sentence was found to be unduly lenient and increased to 12 years.

Alex said: "Angel Lynn was subjected to prolonged abuse by her partner, Chay Bowskill, which culminated in her suffering devastating and life-changing injuries."

"No sentence can repair the damage caused by the cowardly actions of Bowskill, but I welcome the decision of the court to increase the punishment for his crimes."