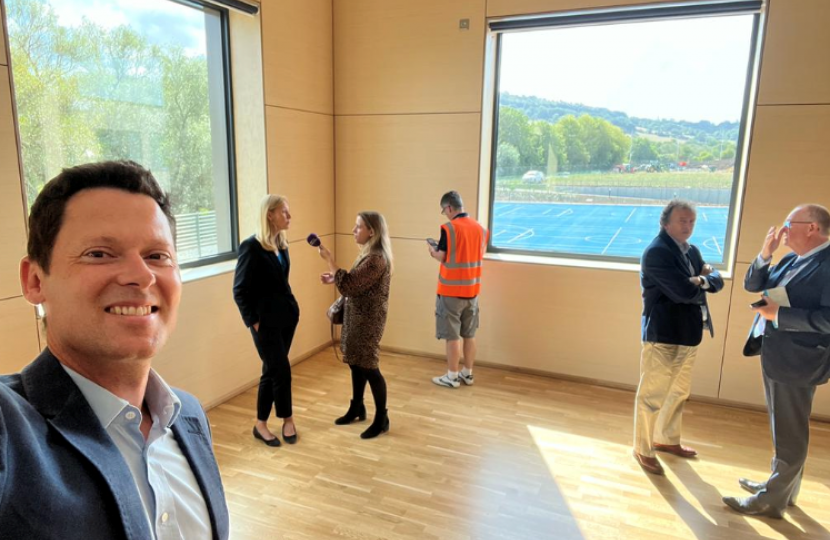 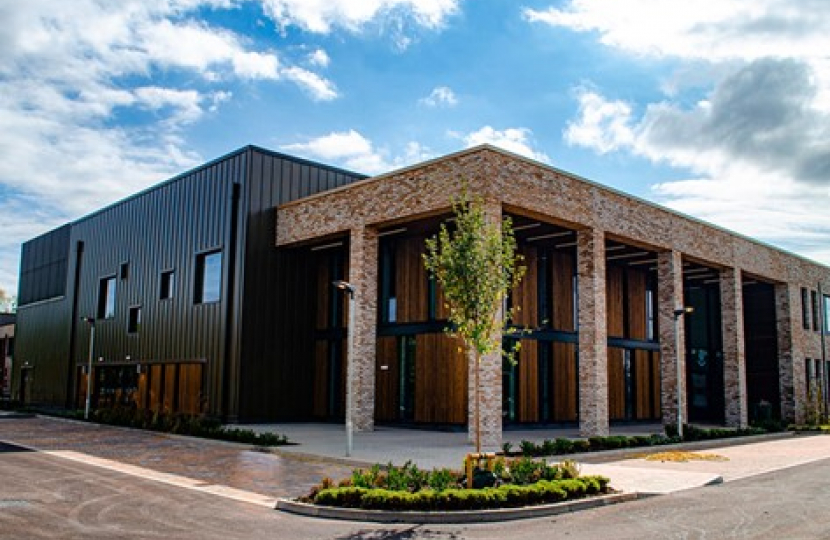 In 2014 Alex pledged to campaign for a new school for Cheltenham if elected.

It will have a new Year 7 group join each year until eventually reaching its full capacity for 900 11–16-year-olds.

Alex said:  “I am delighted that the High School Leckhampton is ready to open. It will light a fire under our shared mission for social mobility in Cheltenham – a mission which says it shouldn’t matter where you’re from in life, but where you’re going.

“For me, it feels like a huge milestone. That’s because within weeks of becoming Cheltenham’s MP  I vowed to campaign for a new school. I did so because I was almost immediately confronted by the ‘Leckhampton Triangle’ crisis, with a steady stream of distressed parents arriving in my constituency surgery unable to secure places in nearby secondary schools. With projected population growth it was clear that this difficult problem was only going to get worse."

"It is Crucial That We Balance the Books Quickly"

On Tuesday I spoke directly to the Chancellor of the Exchequer following his mini-Budget. I asked when he expected the United Kingdom to live within its means.