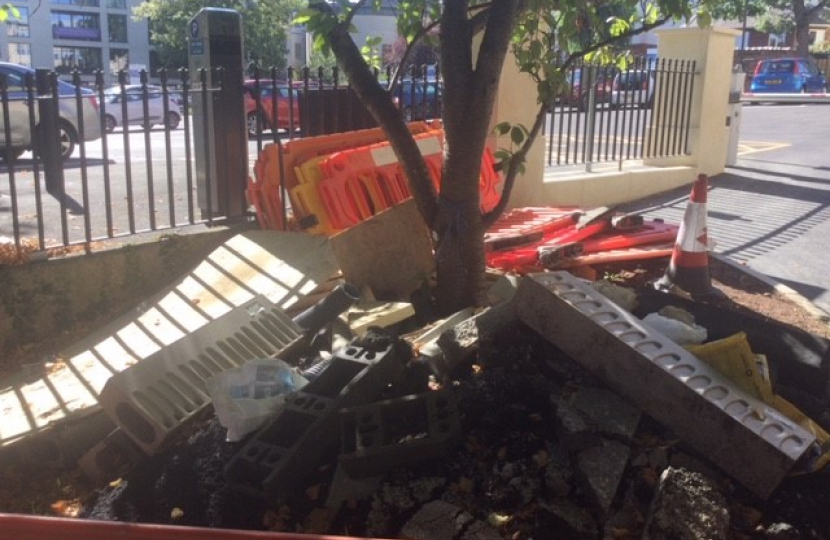 Since the last update, Alex has reported a number of grot spots to CBC and GCC including potholes, blocked drains and graffiti.

Following Alex's reports since the last update, the Council have:

Alex has also reported the following issues and is awaiting an update:

If you see any problem areas in the town, please send details to Alex (alex.chalk.mp@parliament.uk) and he will raise them with the Council.