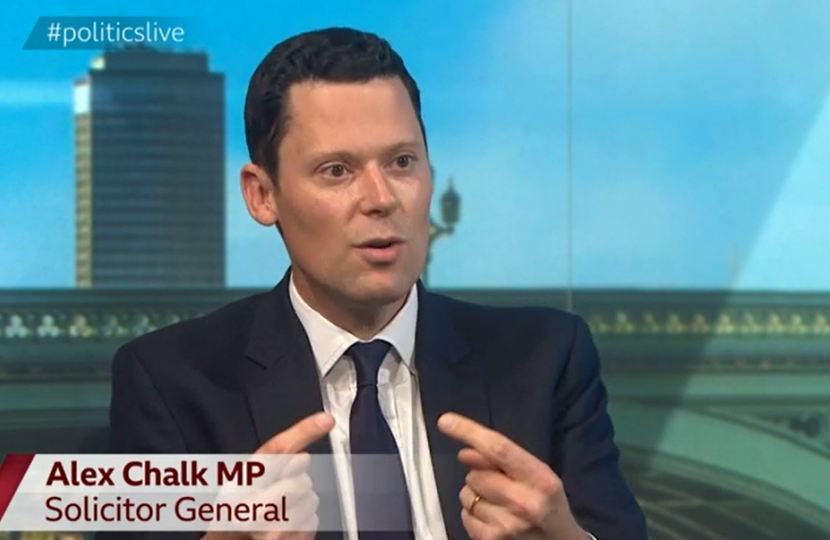 But we can’t stand still. To protect hard-won progress, the booster jab campaign now needs to ramp up across Gloucestershire to match the previous vaccination drive. So all adults will be eligible for boosters as soon as three months after their initial course. The NHS has the necessary supplies, and your Cheltenham GP surgery will invite you when your age or other bracket is reached.

We don’t yet know exactly how effective the current crop of vaccines will be against infection with Omicron. But most scientists agree they will still protect to some degree against severe disease and death. So getting that jab really matters.

I’m acutely conscious that this means further burdens on hard-pressed GPs. It’s important that the load is spread with local pharmacists. I also want to see Cheltenham volunteers who were trained as vaccinators offered the chance to return to the front-line.

Testing will remain important. That’s why, after the failings emerged at the Immensa lab in Wolverhampton I wrote to the UK Health Security Agency (formerly PHE) calling for an explanation about what went wrong.

UKHSA responded saying that they could find “no evidence of any faults with the LFD or PCR test kits themselves and the public should remain confident in using them”.

Whilst that is welcome, I have again contacted UKHSA on behalf of all the Gloucestershire MPs, asking for a detailed report on what their investigation has revealed and how mistakes were made.

I have been clear that all six MPs in Gloucestershire are seeking early feedback. This investigation is taking too long given the urgency of this pandemic and the implications of unreliable testing.

Those in Cheltenham, who went about their business wrongly believing they were Covid-free, need answers.