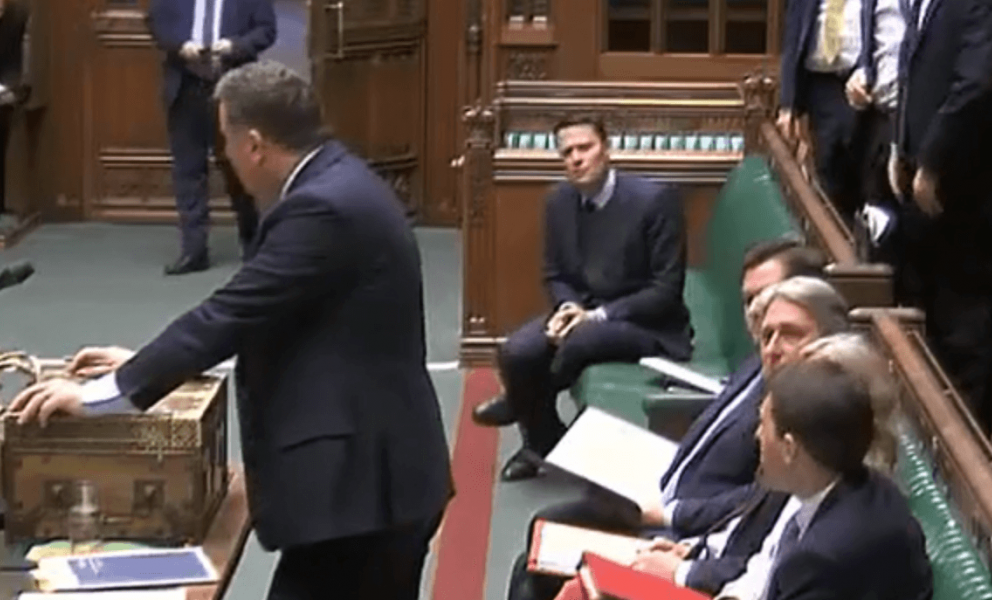 Cheltenham's MP, Alex Chalk, has challenged the Treasury to set out the Government’s plans “to ensure that online digital market places, social media companies and search engines should pay their fair share of tax”.

Mr Chalk raised the issue during questions to the Chancellor in the House of Commons. (Tuesday 11 December).

He commented “I have been publicly arguing for some time that online giants such as Amazon and Google need to be brought into line and taxed properly. And it shouldn't be beyond the wit of government and tax officials to do so.

“We need to address the imbalance that currently exists between bricks and mortar retailers and online shopping hubs.  And we need to ensure that the social media platforms pay their fair share on the billions of profits they make out of the UK consumer.”

Responding to Mr Chalk’s question, the Paymaster General Mel Stride MP acknowledged the “very important question” and confirmed that the Government “recognises that the current international tax regime is not fit for purpose when it comes to taxing certain types of digital platform based businesses”.

Mr Stride confirmed that the Treasury was “working with the OECD and EU to come to a multilateral solution. But the Government has made it clear that in the event that we don’t get multilateral agreement we will move ahead unilaterally by 2020 to make sure that those businesses pay a fair share of tax.”

Mr Chalk added “International online companies have a hugely significant presence in the UK with ever growing business transactions. There has to be tax transparency. I’m encouraged that the Government is taking a robust line. Everyone has to pay the tax due under the law and we should not settle for less.”